They debuted in 2006 with "When The Wreck Is Coming Down". 2011 followed their sophomore album "The Adventures Of Saint Hubertus". 2017 they released their third long player "Flora Negra". 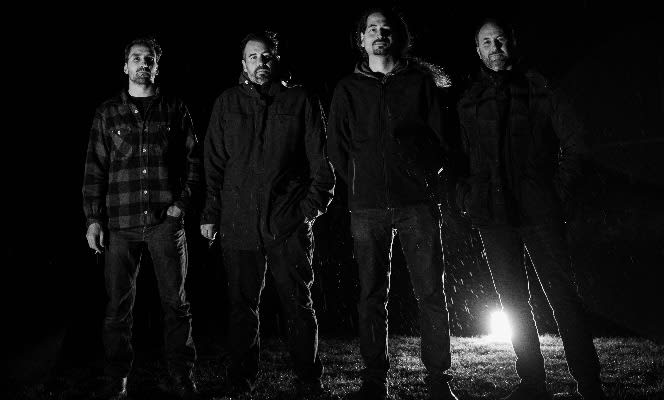